‘Tis the Season to Be Online

Online sales have accelerated beyond anyone’s imagination since the outbreak of COVID-19. Category after category has seen a shifting from brick-and-mortar to online sales, including direct delivery and click-and-collect, and the confectionery industry is no exception. The resulting growth has been extraordinary, and more than one in 20 trips is now online, up 70% and two percentage points from pre-COVID-19 periods.

Larry Levin has spent his entire career in market research, leading engagements for many of the world’s largest manufacturers and retailers, including Pepsi, Coca-Cola, Lexus, Porsche, Nissan, Infiniti, Starbucks, Audi, Microsoft and Disney. The first three decades of his career were spent at Synovate (formerly Market Facts), where he held a number of positions, including head of Global Automotive, executive director of International New Business Development and leader of two global conferences—one in Beijing and one in Cairo. In February 2010, Levin joined IRI to lead its Survey Solutions group and IRI’s Business Development – New Solutions until he was named executive vice president of Consumer & Shopper Marketing in 2017.

Thank you to our sponsors! 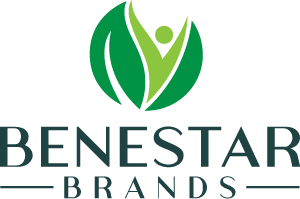 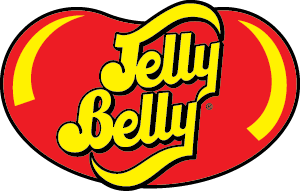